Since graduating law school and passing the bar in 1991, Deanna has practiced exclusively in the area of family law. She is a Board Certified Family Law Trial Advocate, certified by the National Board of Trial Advocacy. She is AV rated by Martindale-Hubbell, the highest possible rating by the most respected peer review rating system. She has been a Fellow of the American Academy of Matrimonial Lawyers since 2002.

Deanna handles a wide variety of family law matters including complex equitable distribution cases and contested custody disputes.  She represents people both in negotiations and mediations, as well as in contested, courtroom litigation. 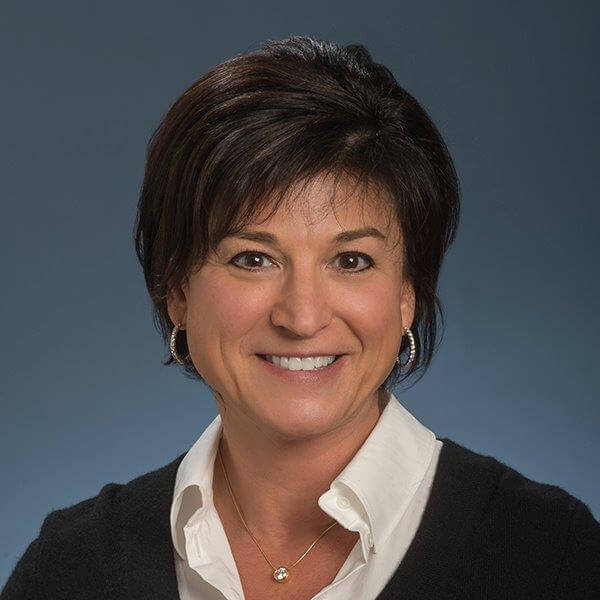 Ms. Grant (formerly Kelley) practices exclusively in the area of family law. She received her law degree from the Columbus School of Law at Catholic University. During law school, Ms. Grant participated in the Columbus Community Legal Services Families and the Law clinic, providing free high-quality legal services to needy families who would otherwise go unrepresented. Before entering private practice, she served as a law clerk to the chief judge in Prince William County Circuit Court. After her clerkship, she began practicing family law at a firm in Northern Virginia before moving back to Richmond where she grew up. 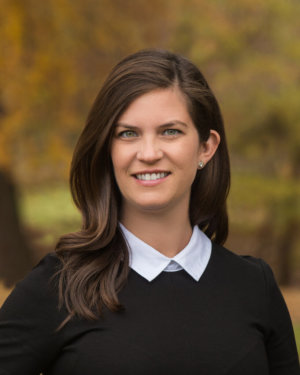 Ms. Droke received her B.A. in History from East Tennessee State University and earned her law degree from the Appalachian School of Law. While in law school, she participated in the school’s family law clinic program, which provided free legal advice and divorces for those who could not afford it. She also served multiple internships with the Sullivan County District Attorney’s Office, working closely with victims of domestic assault and other various crimes. 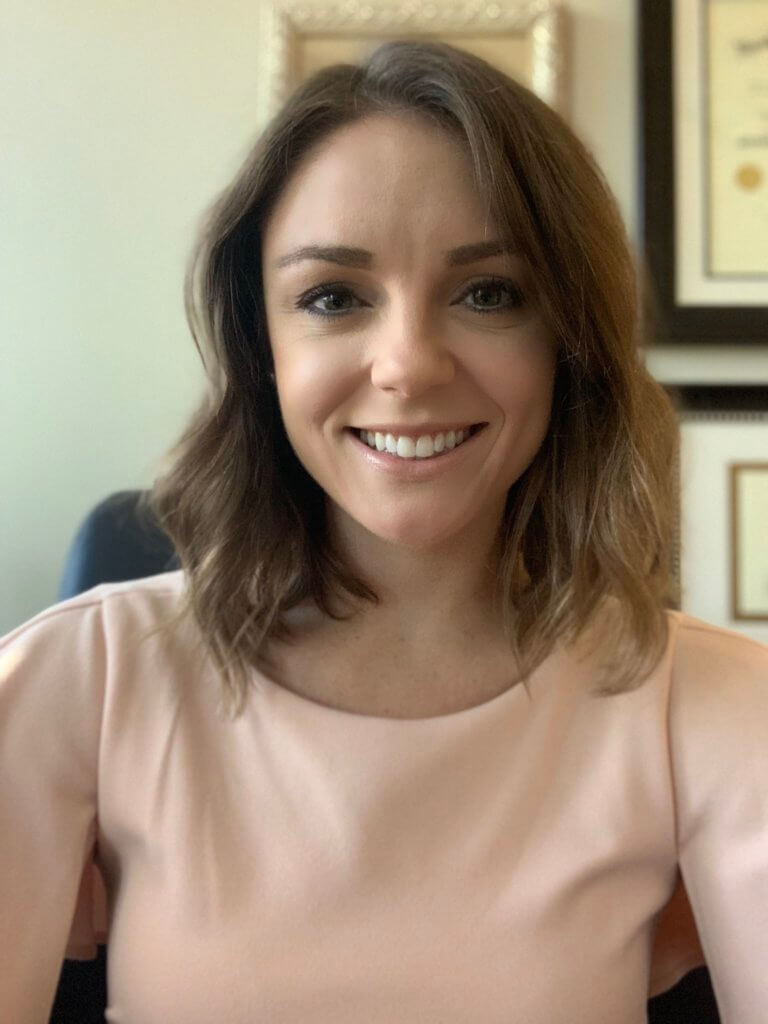 Hampton is a proud, longtime resident of Richmond, Virginia. She is a graduate of St. Catherine’s School, Sweet Briar College, and Elon University School of Law. Hampton’s law practice has been exclusively devoted to family law.  She has been successfully and passionately representing clients inside and outside the courtroom in complex family law matters including, but not limited to: divorce, equitable distribution, spousal and child support, custody and visitation, and protective order cases. Hampton also serves as a Guardian ad litem, advocating for juveniles, in Henrico, Chesterfield, and Hanover counties, and has participated in Wills for Heroes and Wills for Seniors programs.  Hampton has been named as one of Super Lawyers Virginia Rising Stars for 2019 and 2020.  She resides with her family in the Near West End. 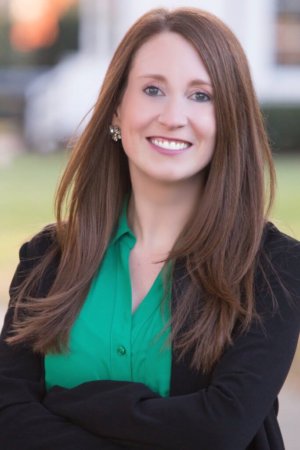 Mrs. O’Brien (formerly Barger) earned her Juris Doctor from the Appalachian School of Law with honors in 2017. Prior to law school, Mrs. O’Brien graduated summa cum laude with her Bachelor of Science degree, majoring in Paralegal Studies, from the University of Richmond School of Professional and Continuing Studies in 2014. After graduating law school, Mrs. O’Brien returned to Richmond.  She is a native of Hanover County, Virginia. Prior to entering private practice, Mrs. O’Brien clerked for the Honorable Judges of the Henrico County Circuit Court. After her judicial clerkship, she worked as an Assistant Commonwealth’s Attorney in the City of Emporia and Greensville County in Emporia, Virginia. Now, with Deanna D. Cook, P.C., Mrs. O’Brien practices exclusively in the area of family law. 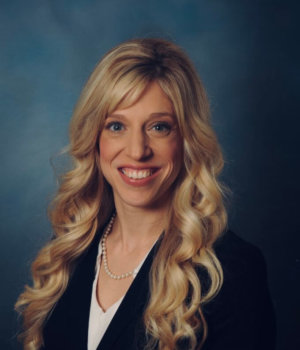